Since the beginning of the Syrian uprising, there has been a lack of verified information coming out of the coutry; as a consequence, Western as well as regional media organizations were very slow in picking up data provided by citizen journalists. This slow response affected the quality of the coverage of the uprising and conflict. Citizen journalism is vital. Because of how quickly the conflict expanded and morphed, those men and women were more capable and qualified to tell the Syrian story compared to foreign journalists who walk into the scene and stay for a week, not understanding the situation as comprehensively and entering the country with preconceived notions and ideas. Citizen journalism is a reaction to this kind of invasion. Citizen journalism is also dangerous. Given the government’s extreme violence and abuse targeting journalists especially, citizen journalism in Syria is much more valuable and risky than its counterpart in Egypt, Tunisia, and other neighboring countries. ANA New-Media Association started by vetting journalists. By creating a file for each and verifying their work, we first proved to ourselves that each was providing trusted information. We then collaborated with organizations that provide support to journalists in order to document abuses committed as well as the deaths of citizen journalists. In doing so, we were able to be proactive and swift in recording any abuses or deaths of the journalists. In addition to providing equipment and facilitating trainings, we obligated the journalists to verify any information they provide, giving them guidelines to follow. We raised the bar in order to raise the standard of citizen journalism. First, this encouraged journalists to commit to their work, ensuring they would have recognition and be a part of the journalism community. When upholding high standards, they could become recognized as potential media partners. Second, this encouraged these men and women, who work under real threats from various parties, especially the government, that if something were to happen — which often did — they and their work would receive recognition. Third, the quality of the content improved due to the availability of equipment; a large portion of footage from Syria was deemed unusable due to low quality equipment. Fourth, we created a vast contact database, strengthening our presence on the field to become part of a new free media landscape. 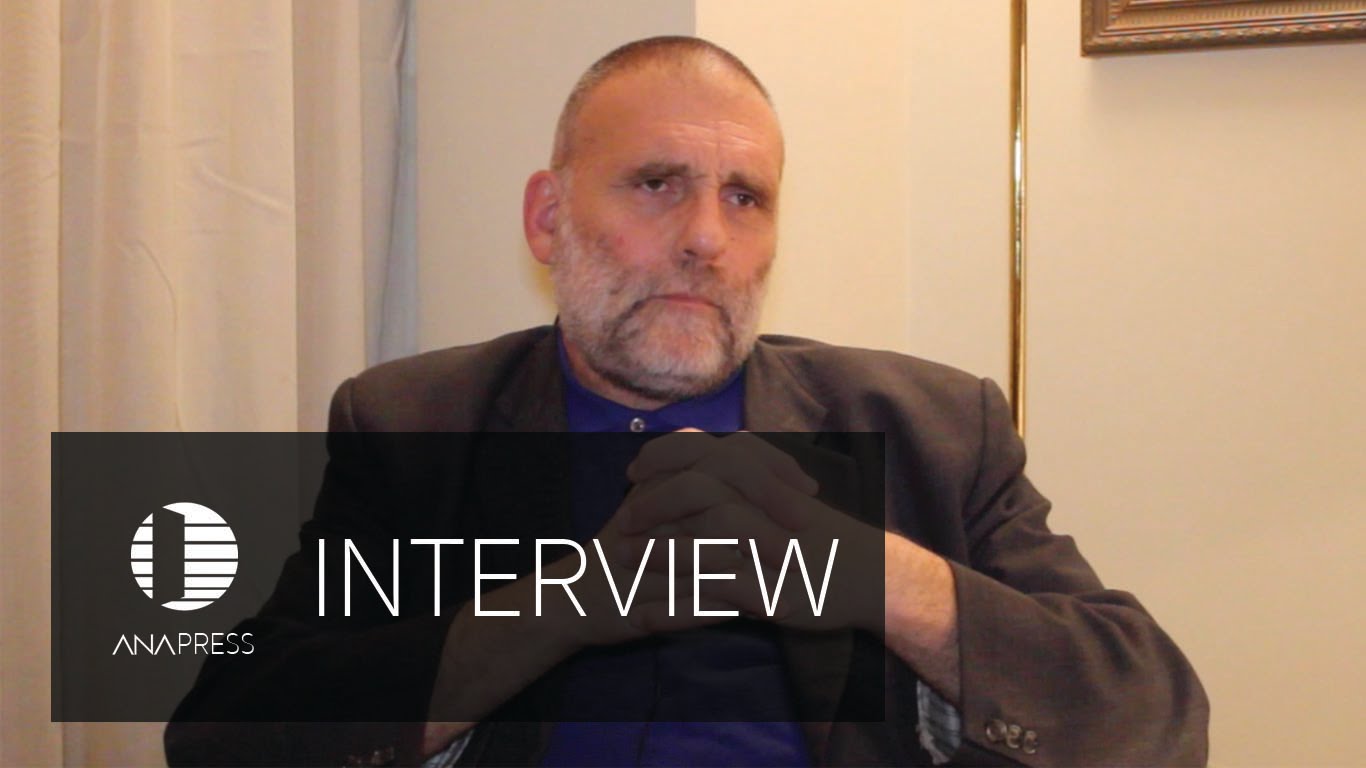 YOUR IDEAS
How is the media failing? What stories should we cover? Tell us your ideas.